Recycling of PET bottles is important. Our machine has a breakdown degree of approximately 96%. And the PET bales are loosened entirely without damaging the PET bottles. The bottles exits the machine one by one.

The PET bale opener has slow-turning screws and the machine opens even hard, compressed PET bales, whether large or small.

Degree of breakdown approximately 96%. This facilitates the subsequent sorting by colour as well as control of the flow throughout the remaining process. The PET machine from ACA is incredibly flexible in terms of the size of input bales it can handle.

Machine for opening of bales with PET bottles

The ACA machine is very flexible. It is fitted with a large 2 m3 to 20 m3 hopper for loading the PET bales into the machine using either a conveyor belt or a Truck. The machine can be loaded from all four sides. The hopper is adjusted in accordance with the customer’s wishes.

The hopper is adjusted in accordance with the customer’s wishes. The material can be loaded into the bale opener from all four sides.

Choose the number of screws you need in your PET machine

The PET machine comes in different versions. We can supply you with standard sizes with 2, 3, 4, 6, 8 or 10 screws. Which is depending on your desired capacity.

Send us an e-mail and we will tell you what makes our bale crushers so unique!

Call now and let us tell why our bale openers and crushers are unique!

Recycling of PET bales one by one

Slow-turning screws ensures that the PET bottles are loosened entirely and exiting one by one without being damaged. Approximately with a breakdown of 96%.

Sorting by colour and material type

The subsequent sorting by colour and type of material becomes easy, as does the flow control throughout the remaining process.

The ACA bale opener is a slow-turning machine operating at 15 RPM per minute with a torque of 13,000 newton metres per screw, even at this low number of revolutions.

Effective for PET bales and briquettes

The machine produces an even flow of output. This makes it much easier to sort the material afterwards and optimise production. 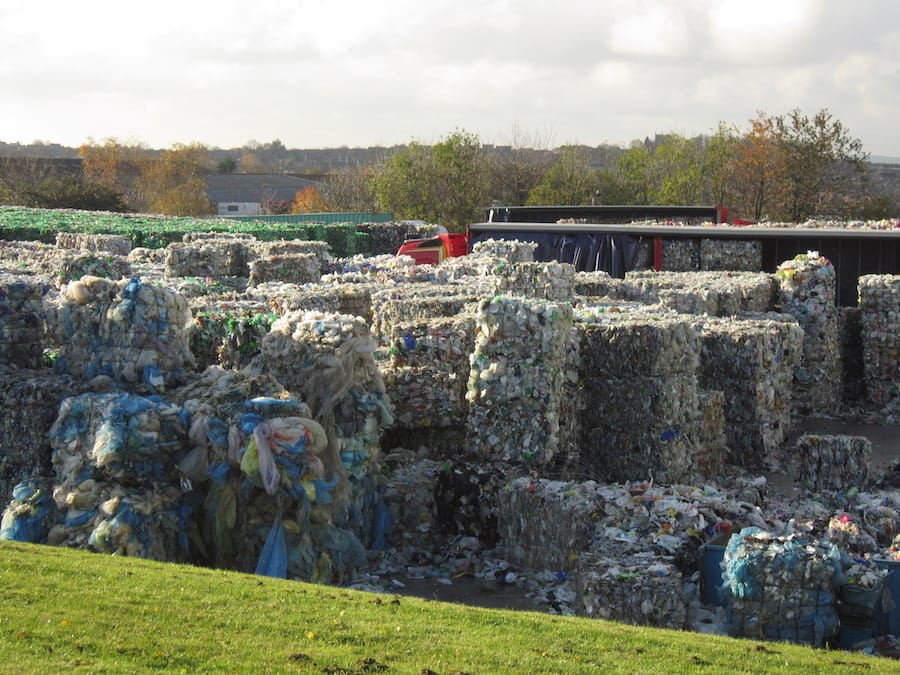 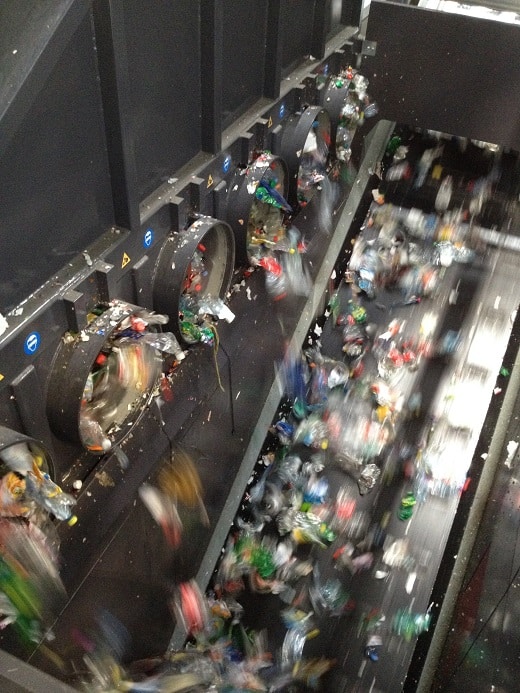 With a weight of up to 20 tonnes, a torque of 13,000 newton metres and reverse operation in the event of excess current, breakdown of the machine can be avoided, and many years of useful life and safe, reliable operation in the company is assured.

Looking for a bale breaker for plastic bottles?

The machine’s movable parts do not touch each other, guaranteeing a long useful life of the parts, as it is the PET bottles that are crushed against each other, thereby becoming separated.

Flow control in the company

The ACA machine can be fitted with a control that makes it easy to better control the flow throughout the sorting process. The bottles exit one by one – and in one piece. Degree of breakdown approximately 96%. 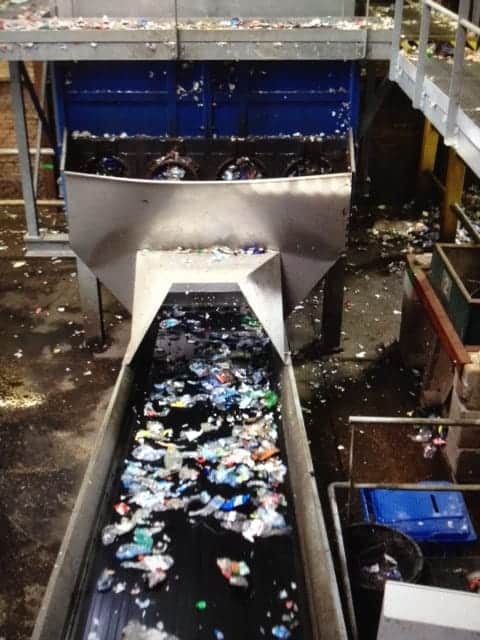 Degree of breakdown of PET bottles approximately 96%. The bottles exit one by one

The environmental challenges we are facing today are greater than ever before in the history of our planet. It is therefore extremely important for all of us that we pay attention to the environment and start thinking about how we can best protect the earth’s limited resources.

One of the materials that are most harmful to the environment and affects exposed ecosystems most is no doubt PET.

It is estimated that between 1.1 and 8.8 million tonnes of plastic waste end up in the world’s oceans every year. The consequences for the environment are therefore substantial and should not be ignored; instead we should endeavour to mitigate them as much as possible.

There are different ways to reduce the amount of plastic waste, but the introduction of measures that facilitate plastic recycling is probably one of the most effective.

The annual production of plastic is roughly 380 million tonnes, and if we are to avoid causing immense damage to the environment, it is important to look at the possibilities for recycling.

We provide support 24/7, so we are always easy to get hold of. Don't hesitate to call us if you have a problem. We'll find a solution to your problem, so you can move on.

Would you like us to give you a call?